CONNECTING YOUR POST SECONDARY EDUCATION TO THE FINANCIAL RESOURCES YOU NEED

Applications will open in spring 2022

The NIEEF Indigenous Scholarships ($2,000 each) will be awarded to 3 successful applicants at Cando’s upcoming Annual National Conference & AGM.

One Plains Midstream Canada - NIEEF Scholarship ($2,000) will be awarded to a successful applicant based in Alberta.

To qualify for this scholarship, please submit the following:

NIEEF partners with CIBC to create
the CIBC NIEEF
Indigenous Scholarship Program
delivered by Indspire
for 2019, 2020, 2021 & 2022

This new initiative will provide $44,000 in awards
annually for four (4) years.
Many of the awards provide funds to a student over multiple years. 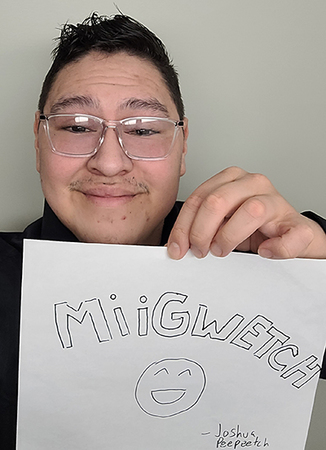 Joshua Peepeetch has some advice he’d like to pass on to fellow post-secondary students. Especially Indigenous ones.

When it comes to scholarship opportunities, Peepeetch, a member of Zagime Anishinabek First Nation in Saskatchewan, is recommending to apply whenever possible.

“I recommend every single student apply for them, especially if you’re low income,” said Peepeetch, a 26-year-old who is a third-year business administration student at the University of Regina.

Peepeetch heeded his own advice and applied for the Indigenous Scholarship Program. He ended up being one of eight recent scholarship recipients.

The Indigenous Scholarship Program is a joint venture between the CIBC and the National Indigenous Economic Education Fund, the charitable organization of Cando.

A desire to secure some more lucrative jobs led to Deanna Cunningham becoming a student again.

Cunningham, a 34-year-old Metis woman, had graduated from her high school studies in High Prairie, Alta., when she was 18.

She was able to find some steady employment over the years.

“I’ve done a lot of administrative work,” she said. “But I felt I was getting passed up for jobs because I didn’t have that diploma.”

In order to try and secure herself a better future and have an opportunity to land better positions, Cunningham opted to return to school. 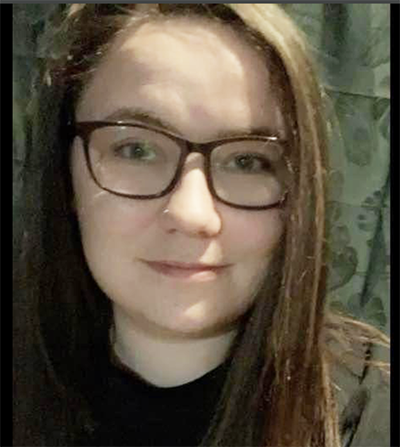 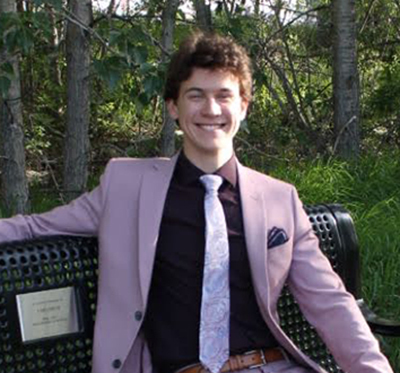 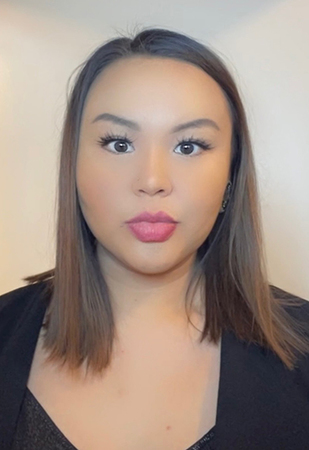 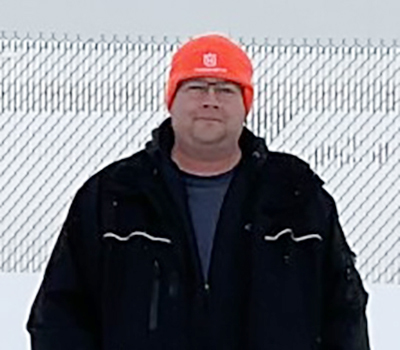 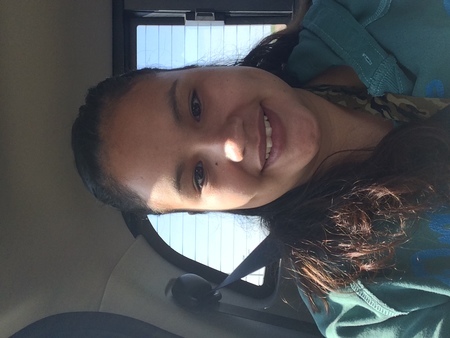 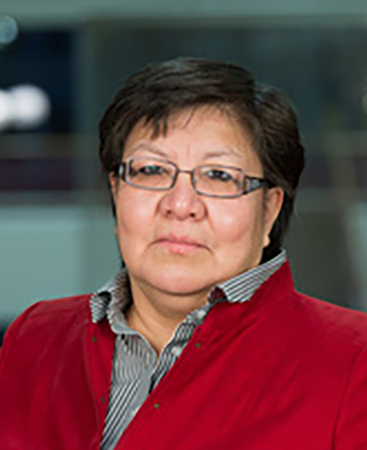 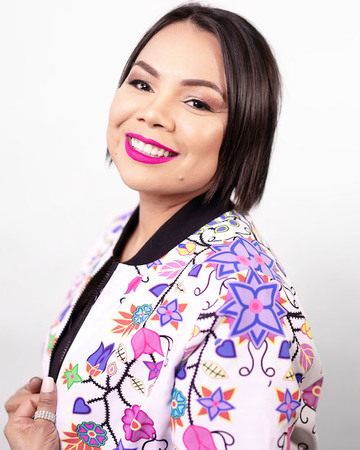 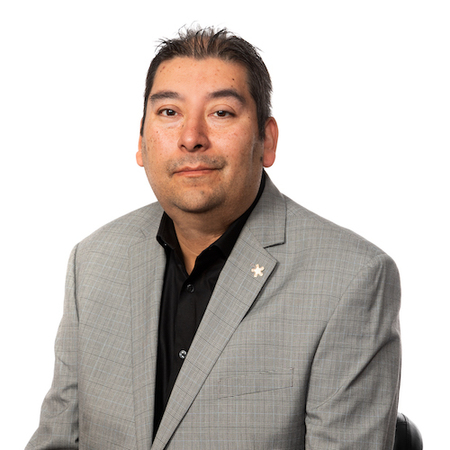 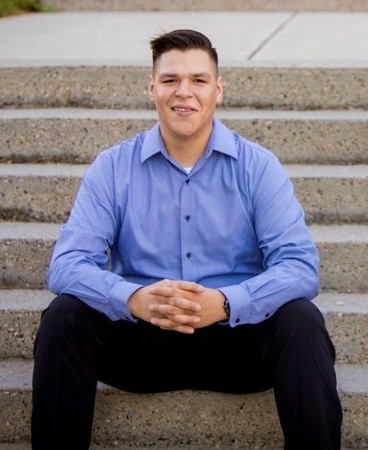 To read about past NIEEF Scholarship recipients, click here.