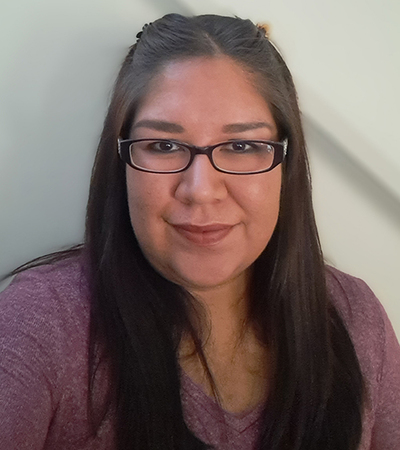 News that she had won a $3,000 scholarship was indeed welcome news for Wynonna Inez Smith.

Smith, who is 34 and is a single mother of an eight-year-old daughter named Zophia, is one of this year’s six recipients of National Indigenous Economic Education Foundation (NIEEF) scholarships.

The scholarships, valued at $3,000 each, are courtesy of the foundation, which is the charitable arm of Cando, the national organization that promotes economic development in Indigenous communities across Canada.

Smith is currently in the Psychology and Indigenous Governance Business Management (IGBM) combined degree program at the University of Lethbridge.

Thus, receiving some financial assistance via her scholarship was a blessing.

Students with Indigenous ancestry that are currently enrolled in full-time studies at a post-secondary school in Canada are eligible for NIEEF scholarships.

In order to apply for the scholarship, individuals must also be studying in one of the following fields – business administration/economics, business management, business finance, natural resources or community economic development.

Before transferring to the University of Lethbridge, Smith had completed a general studies psychology and sociology diploma from Lethbridge College in the spring of 2021.

“It’s been very educational towards Indigenous stuff,” Smith said of her current IGBM program, adding she had never studied much about Indigenous life before, including simple things like how treaties were made.

But her university program is certainly expanding her knowledge, including being taught extensively on various Indigenous issues.

“It’s kind of opened up a whole new world to me,” she said.

Smith, however, acknowledges she is not taking all of the courses that she would like. Since she is a single mother, she is only able to take university classes that are offered between 9 a.m. and 2 p.m.

That way she is able to take her own daughter to and from school.

“There are some pretty good classes that are not in my timeline,” Smith said. “It’s kind of difficult because of that.”

Smith added she is hoping that courses that do appeal to her will be offered in the future during times that she is available attend.

Smith began taking University of Lethbridge classes in September of 2021.

Smith is hoping many others also benefit by the fact she’s in university now.

“This is the journey I am on and I am anxious to gain so much more knowledge to help myself and teach my eight-year-old daughter as well as my people,” she said.