Officials with Co-operatives First have come up with a new way to further their mission.

The Saskatoon-based organization promotes and supports business development in rural and Indigenous communities, primarily throughout the four western Canadian provinces.

One of the latest ways Co-operatives First officials plan to get their message out is via the Regional Synergies Webinar Series. 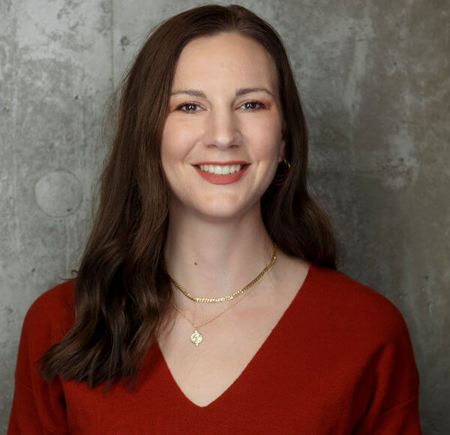 Throughout this series those who tune in for the free online webinars will hear about business and community leaders that have forged regional partnerships.

Co-operatives First hosted the first event in this series on Dec. 8. That event featured representatives from the South Island Prosperity Partnership (SIPP).

“The group we had was super engaged,” said Heather Hallgrimson, who is Co-operatives First’s business development lead. “People had such great questions that they were asking.”

In fact, Hallgrimson said organizers had to scrap the prepared questions they had for the hosts since webinar participants had plenty of their own asks.

SIPP is an alliance of more than 70 public and private sector partners in Greater Victoria. Partners include nine First Nations, 11 local governments, three post-secondary schools, nine industry associations and non-profits and more than 30 employers.
SIPP representatives who spoke at December’s webinar were Elysia Glover and Kear Porttris. Glover is SIPP’s manager of strategic partnerships while Porttris is a SIPP board director and the director of Indigenous relations from QM Environmental. 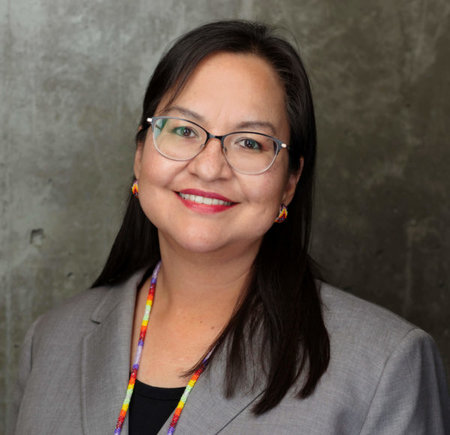 The goal will be to learn how members of communities and their neighbours join forces to share resources and knowledge. The plan of these partnerships is to have an entire region benefit as opposed to just one community.

Hallgrimson is teaming up with her colleague, Trista Pewapisconias, who is Co-operatives First’s Indigenous relations lead, to organize the webinar series.

“It went really well,” Pewapisconias said of December’s webinar. “And we want this to be an ongoing conversation. We just want to promote both Indigenous and municipal partnerships.”

Despite its moniker, Pewapisconias, a member of Little Pine First Nation in Saskatchewan, said discussions in the series do not have to be focused on co-ops.

“They don’t have to be a co-op model, just a partnership within your region,” she said.

Pewapisconias said Co-operatives First officials are still trying to finalize dates and speakers for upcoming events in the series.

She added the next event will in all likelihood be at some point in March. And then the plan is to stage one another event later on in 2022.
“The need for these webinars came about based upon feedback from groups we had dealt with,” Pewapisconias said.

She added since she focuses her work on Indigenous groups and Hallgrimson’s efforts concentrate on non-Indigenous organizations, it made sense to merge the two.

“We just said let’s create a space so that other people can come and talk together,” Pewapisconias said.

Following presentations from the two SIPP reps, the inaugural webinar in the series allowed for discussions in various breakout rooms.

“We were able to group people together based on where they’re at (with their partnership ventures),” Pewapisconias said. “It was really positive being able to create those breakout sessions. We had a lot of positive feedback.”