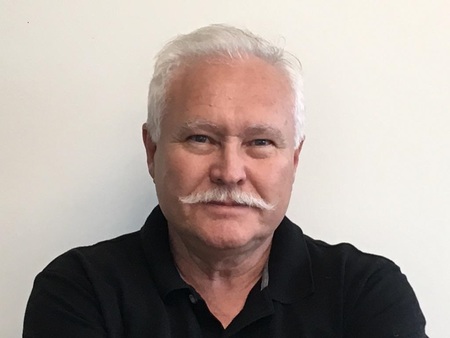 The economic corporation in Mayo, Yukon is thriving thanks to the efforts of its CEO Greg Finnegan.

Greg Finnegan’s decision to respond to a newspaper ad has paid off handsomely for a First Nation based in Yukon.

Finnegan was a semi-retired data scientist who was also battling cancer a couple of years ago when he saw an advertisement that the Na-Cho Nyak Dun Development Corporation (NNDDC) was seeking board of directors. The corporation is the business arm of the Na-Cha Nyak Dun First Nation located in the Yukon village of Mayo.

“By the end of the first meeting, they had me running the company,” said Finnegan, who was hired as the corporation’s interim managing director and then quickly promoted to acting CEO.

Finnegan was then officially appointed as NNDDC’s CEO this past April.

In his two years with the corporation, Finnegan has managed to drastically turn around its fortunes. Prior to his arrival NNDDC was suffering financial losses. Within a year the corporation was making money. And thanks to Finnegan’s leadership there are now about 50 companies that have revenue sharing agreements or partnerships with NNDDC, a significant increase from the nine businesses when he was brought on board.
For his efforts, Finnegan has been nominated as Cando’s economic development officer of the year. Cando is the national organization which promotes Indigenous economic development.

The group also annually hands out awards in community of the year and Aboriginal Private Sector Business categories.

The 2018 winners will be announced during the Cando Conference, which will run Oct. 22-25 in Enoch, Alta.
Finnegan is not surprised to see NNDDC enjoying its share of successes these days with various ventures.
“We’ve done very well,” he said. “But did I mention that we have a gold mine and a silver mine here?”
True. But that does not explain why the corporation was not flourishing prior to his arrival.

“I don’t want to discredit anybody that was here before,” he said. “Maybe they just didn’t have the right personalities for the job.”

Making the right contacts and working extremely hard has helped Finnegan achieve plenty of success.
“We just kept mining those opportunities to use a local joke,” he said.

Though mining does drive the Yukon economy, Finnegan realizes it’s also rather important to diversify and explore other economic ways of moving the NNDCC in a positive direction.

“We keep moving forward week after week and month after month with small progress,” he said.