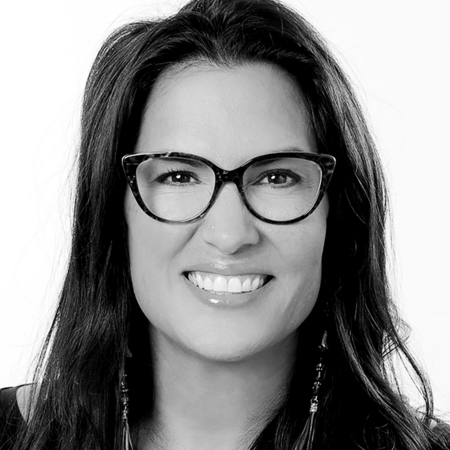 Melissa Hardy-Giles is looking forward to an upcoming conference for a number of reasons.

Hardy-Giles, a member of Red Rock Indian Band in northern Ontario, is one of four individuals who have been selected for the Women In Business panel at this year’s Cando Conference.

The event, which will be held at the Dakota Dunes Resort in Whitecap Dakota First Nation in Saskatchewan, is scheduled for May 16-19.

“I’m always more than honoured to share our story,” Hardy-Giles said of her participation at the May conference. “And it’s one of the first in-person events since the pandemic. I’m excited for it.”

“It’s been awesome,” she said of her company’s successes. “We connect people to purpose using virtual reality.”

One of the components of the platform is titled the Career section, allowing individuals to view the ins and outs of various types of professions.

For the most part individuals can view segments, between three to five minutes each, on various trades.

She added the ImmersiveLink platform has been used at about 180 First Nations over the years.

Hardy-Giles also said that ImmersiveLink can be utilized as a recruiting tool for various industries.

Another component of ImmersiveLink is that it offers individuals the opportunity to receive Indigenous culture awareness and diversity training in a VR platform.

“We work with Indigenous Knowledge Keepers across Canada to share their stories,” Hardy-Giles said.

With ImmersiveLink students can be in a classroom but through virtual reality be transported to various locations – for example, an underground mine – to get a glimpse of work being performed there.

These real-life experiences can undoubtedly inspire some to pursue career choices they might not have had any other information on.

ORIGIN has received numerous awards during the past few years.

And Hardy-Giles is looking forward to discussing details of her business at the Cando Conference.

“I’m just hoping that everyone learns something,” she said. “And I always try to motivate people.”

Hardy-Giles is also pumped to hear the stories of not only the other Women In Business panelists but also others who will be making presentations at the annual conference.

“I’m also there to learn from other people,” she said. “I think it’s very important to hear other stories as well.”

Hardy-Giles is also thrilled to be on the Women In Business panel as she believes it’s vital to support other females in the corporate world.

“There are enough barriers out there for women without having to fight amongst each other,” she said. “Together we are strong.”

Hardy-Giles, who is 49, had started three other businesses before she launched ORIGIN.

She graduated from Thunder Bay’s Confederation College in both its executive office administration and human resource management programs.