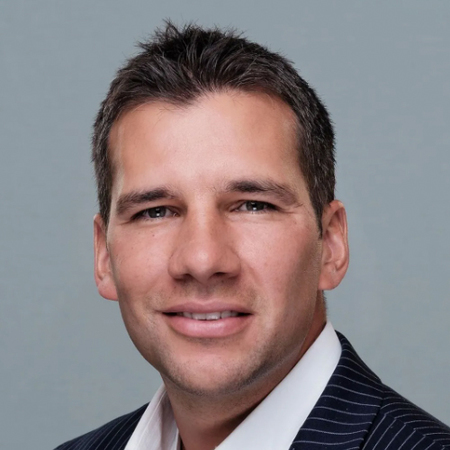 There’s no shortage of boosters who are cheering on the TIPI Group of Companies in its bid to win a prestigious national award.

“Our company has 60 First Nation communities that are part of our ownership,” said Nathan Ballantyne, who has served as the CEO of the Tipi Group of Companies for the past 12 years. “We act on their behalf in terms of economic development.”

The TIPI Group of Companies is also one of two finalists for Cando’s 2022 Individual Private Sector Business award.

The other finalist in this category is Walker Home Construction, based in the Yukon capital of Whitehorse.

The winner will be announced at this year’s Cando Conference, scheduled for May 16-19. This event will be held at the Dakota Dunes Resort, located at Whitecap Dakota First Nation in Saskatchewan.

The Individual Private Sector Business award is one of three that will be presented at the conference.

The Economic Development Officer of the Year will also be chosen at the conference. And so too will the winning nominee in the Community of the Year category.

“With such a large ownership group sometimes it’s hard to let them know what’s going on,” Ballantyne said.

But those First Nations, which make up the ownership group, are well aware the company is a finalist for the Cando award.

The TIPI Group of Companies was launched more than 20 years ago and includes various services which are offered to those in more than 300 Indigenous communities in British Columbia, Alberta, Saskatchewan, Manitoba and Ontario.

Its entities include insurance brokerages, a third-party administrator that creates and manages a benefits platform titled the TIPI Care Plan and an organizational and human resources consultancy company. The mission for the TIPI Group of Companies is to engage organizations and communities in order to manage risks and protect their economic well-being and health via customized services and products.

Since it was launched the TIPI Group of Companies has certainly experienced its share of growth over the years.

“We started off with six employees,” Ballantyne said of the company. “And we’re going to break the 100 employees (mark) this summer.”

Ballantyne added the TIPI Group of Companies has a large percentage of Indigenous employees.

“About 50 per cent of them are Indigenous,” he said.

Ballantyne believes the TIPI Group of Companies is a success story which is applauded in First Nations across the country.

“Communities deal with so many other issues like suicide, drugs and gangs,” he said. “Their world is so different than ours.”

Ballantyne added officials with the TIPI Group of Companies are not simply resting on their laurels. That’s because they are currently working on the details of another major acquisition, expected to be announced by late May.

“It’s a good-sized deal and will create some more new jobs,” he said.