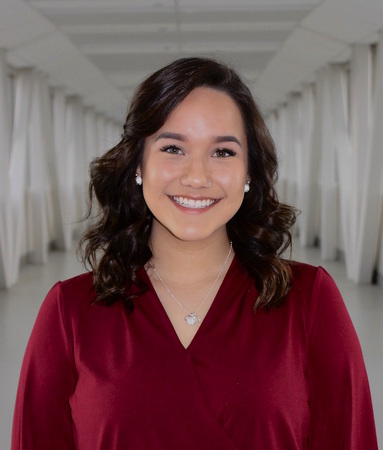 Aubrey-Anne Laliberte-Pewapisconias is proving it’s not only those from major centres that can make a huge difference.

The 20-year-old member from Saskatchewan’s Canoe Lake Cree First Nation has already achieved quite a bit in her young life.

And Laliberte-Pewapisconias has plenty of other lofty goals she’d like to achieve.

Thus, it shouldn’t be a huge surprise to find out the highly-motivated Laliberte-Pewapisconias has also been named to the six-person national youth panel, which will participate in the 2019 Cando Conference.

The event, organized by Cando, the organization which promotes Indigenous economic development across Canada, is scheduled for Oct. 27-30 in Gatineau, Que.

Laliberte-Pewapisconias, who began her Business program studies at the University of Saskatchewan in 2017, believes it’s significant she’s been chosen for the national youth panel.

“I think it’s meaningful, especially coming from a small Saskatchewan community where you hear about bigger places like Toronto and Vancouver,” she said. “It’s hard to imagine that you too can make a big difference.”

Shortly after the Cando Conference, Laliberte-Pewapisconias will head to England to complete the third year of her university studies. She’ll be on an exchange, studying at the University of Essex beginning in January.
She’ll remain overseas to work in a London-based public relations firm next summer before returning home for her fourth year at the University of Saskatchewan.

Laliberte-Pewapisconias has already made vital contributions name at the Canadian school.