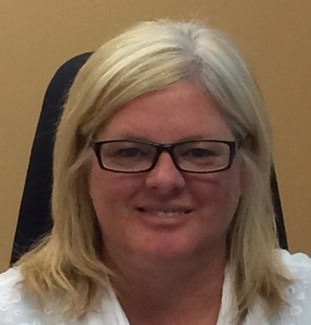 Vicki Blanchard became the Economic Development Manager for the Municipality of Sioux Lookout in February of 2014, bringing 27 years’ experience in public, education, health and the private sectors, with a track record in project management. Vicki has forged successful project partnerships with key business, industry, tourism associations, government and First Nations. She has worked directly with Ministers, Members of Parliament and Executives in the development of new programs, amendments to policies and legislations. What attracted Vicki to Sioux Lookout were the community’s continued efforts to strengthen partnerships with neighbouring First Nations’ communities, and the opportunity to lead the First Nations-Municipal Community Economic Development Initiative (CEDI) in partnership with Lac Seul First Nation and Kitchenuhmaykoosib lnninuwug First Nation (Big Trout Lake), one of six pilot projects in Canada funded by the Federation of Canadian Municipalities (FCM) and Cando. Vicki has played an instrumental role in leading "Sharing Conferences” to provide a collaborative planning process wherein First Nations’ communities and Municipalities could share with each other their existing planning processes to ensure that planning, land use, growth management, and transportation strategies on or near Aboriginal settlement lands are compatible with neighbouring Local government strategies.
Samir Boumerzoug
Town of Témiscaming, QC 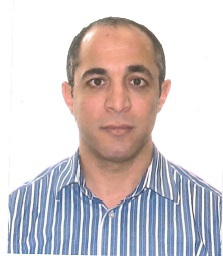 Architect, urban designer and planner training, Samir works as a development officer in the Town of Temiscaming since 2011. He worked in different professional backgrounds: Architect in Algeria, Business Manager of wood manufacturing houses in Shawinigan (Quebec) and Strategy advisor of the use of wood in non-residential buildings for the Abitibi-Témiscamingue and Northern Quebec counties. The Town has several such responsibilities entrusted to him as mobilizing partners and stakeholders on issues and projects; animation and community mobilization with a vision towards development, supporting decision makers and developers in their actions; supervision, organization, monitoring and promotion of specific cases as well as participating in strategic development.
Danielle Gravelle
Municipality of Kipawa, QC 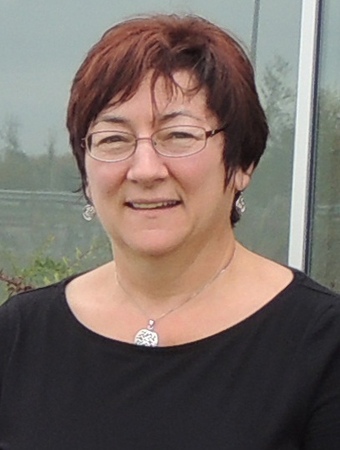 Born in Temiscaming, Quebec, Danielle Gravelle has been serving the communities of Kipawa­ Temiscaming all her working life. She began her community involvement in 1977 as the founding editor of the community newspaper after completing a Journalism diploma at Canadore College in North Bay, ON. She worked at developing the newspaper until 1997 and then decided to move on to start her own business as a desktop publisher/translator, earning credentials as a certified translator with OTIIAQ. In 1985, she obtained a diploma in Administration from the Universite du Quebec en Abitibi-Temiscamingue. In 2000, she became General Manager of a non-profit corporation dedicated to building and managing housing for senior citizens in Temiscaming. In 2009, she joined the Town of Temiscaming as their Development Officer. In 2011, she became the Director-general/Development officer for the Municipality of Kipawa. Danielle is dedicated to improving the quality of life of her fellow citizens and truly proud of her community. She is married to Leonard Gravelle, is the mother of three children and grandmother to four great-grandchildren.
Barry King
Lac Seul First Nation, ON 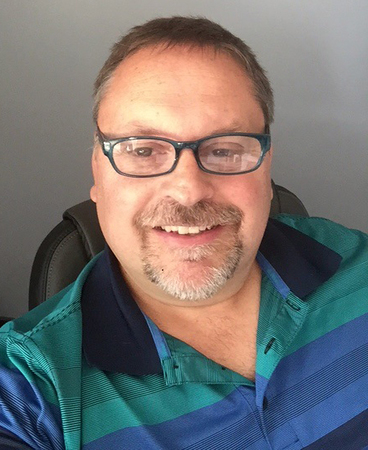 Barry King has been working with the First Nations in the Sioux Lookout area since 1994. After graduating from Lakehead University with a Bachelor of Administration he began working with the Independent First Nation Alliance (IFNA) assisting member communities with economic development initiatives. Both Lac Seul First Nation and Kitchenuhmaykoosib Inninuwg are IFNA Member communities. From there he moved to the CIBC as Manager of Aboriginal Banking. After working in this capacity, an opportunity from INAC was presented where he worked in the funding and education directorates. In 2013 he was offered a position with Lac Seul First Nation as Manager of their newly constructed Events Centre. He has recently taken on the responsibilities of Manager of Business Operations where he oversees the operations of Band owned business and joint ventures. Barry resides in Sioux Lookout with his with and two teenage sons. 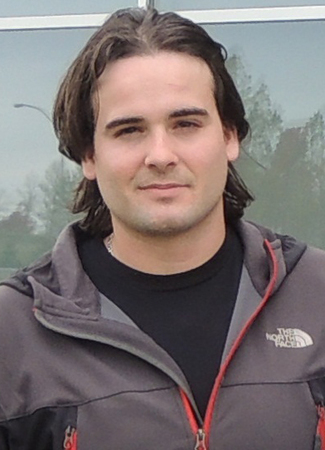 I am originally a member of the Algonquin community of Eagle Village First Nation, located in Kipawa QC but now get to serve my community as their Economic Development Officer for the past 2 years. Over this time I have worked closely with Chief and Council to begin to revitalize our Algonquin culture, whether it is our language, arts and crafts, or just being proud of who we are and showcasing our pride and culture. While working on bringing back our culture, I have also began to develop a tourism plan so that we may take advantage of the demand for Aboriginal tourism in our area; all while working on developing our tourism infrastructure such as a small Inn & Restaurant, campground, and various cultural projects. Also, as I began my role as Economic Development Officer, it was just in time for the start of the FCM and Cando pilot program CEDI (Community Economic Development Initiative), between Eagle Village First Nation, the Municipality of Kipawa, and the Town of Temiscaming. I also sit as the Algonquin representative and Vice President of the Board of Directors for the First Nations of Quebec and Labrador Economic Development Commission (FNQLEDC). I earned my Bachelor’s Degree in Business Administration, with a concentration in Accounting and Finance and Minor in English, from Salem University, in Salem, MA.
Bruce Sakakeep
Kitchenuhmaykoosib Inninuwug, ON

Bruce Sakakeep has been working for Kitchenuhmaykoosib Inninuwug in various capacities for the majority of his employment. Bruce was previously involved with Economic Development back in the 80’s to early 1990’s. He was seconded to KI Economic Development Manager in 2010 to restructure and revamp the KI Economic Development component of Kitchenuhmaykoosib. He currently manages all entities under the KIED umbrella. His employment with Kitchenuhmaykoosib included holding the capacity as Director of Lands and Environment Unit, where during his tenure, the leadership of Ki including its Director of Lands and Environment Unit were jailed for contempt, in their opposition to resource development within their customary homelands. Bruce Sakakeep initiated KI’s involvement with CEDI in 2012 and strongly believes and supports that mutual and equal partnerships forge a strong future for the regional economy to which isolated "fly-in” reserves can contribute.