Cando would like to thank the following honourary guests and keynote speakers that were a part of this year’s conference:

Appreciation also goes out to Elder Eleanor White from SnuneymuxwFirst Nation who provided opening and closing prayers for the conference events; as well as this year’s Master of Ceremonies, Stan Wesley – for his enthusiasm and great professionalism. 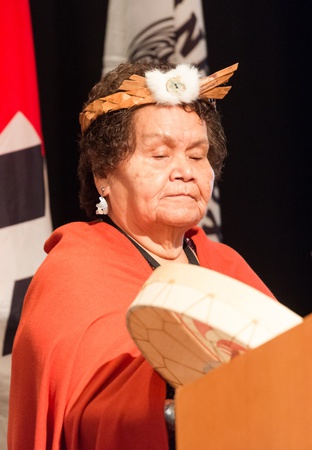 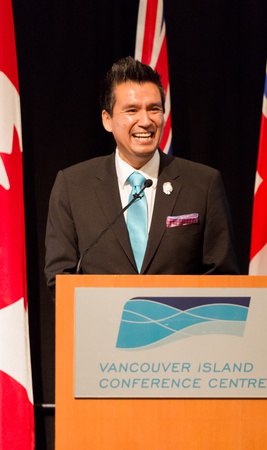 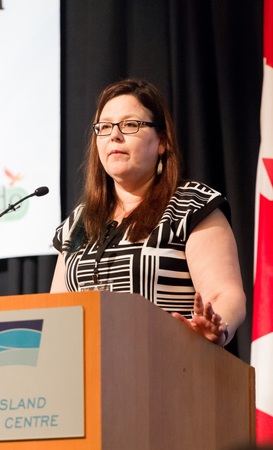 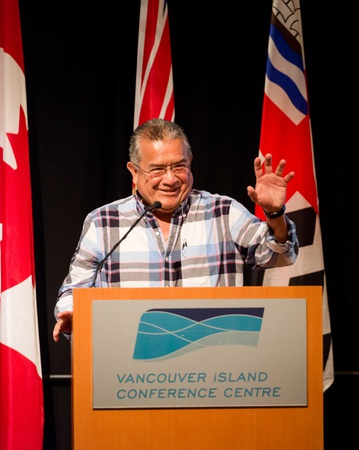 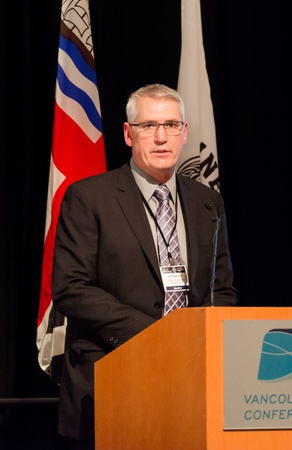 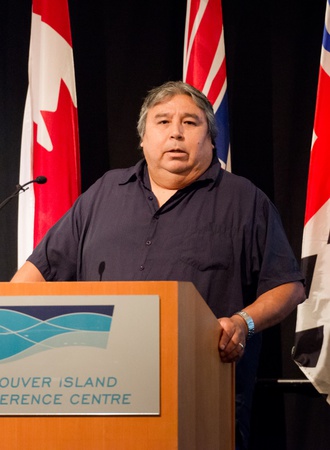 As is customary of every Cando conference, the opening Icebreaker Reception was held as an opportunity for delegates to socialize and network amid displays of breathtaking artwork. This year, Cando was fortunate to once again partner with Peace Hills Trust to host the 32ndAnnual Native Art Contest Awards Ceremony, in conjunction with the Icebreaker reception at the Vancouver Island Conference Centre. The reception provided delegates and special guests with the opportunity to enjoy an evening of entertainment and delicious food. 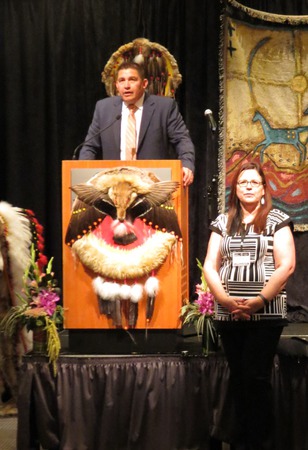 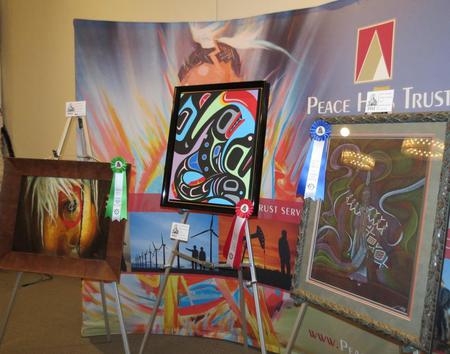 The six panelists have pursued diverse ventures, from starting an Aboriginal promotional product franchise to owning a community-based event planning company. In pursuit of their respective goals, all panelists have become leaders in their communities and an inspiration to all Aboriginal women with business aspirations. This engaging and inspiring panel highlighted the panelists as they share stories about their early lives and paths to success, including how they mitigated challenges, failures, and critics along the way. 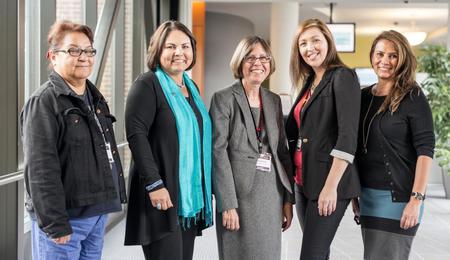 Conference delegates embarked on a bus tour throughout the host First Nation’s communities. Tour guides told local stories and pointed out landmarks as the buses drove through the communities of Snuneymuxw First Nation, Stz’uminus First Nation, Halalt First Nation and Cowichan Tribes. The tour’s eventual destination was the Quw’utsun’ Cultural & Conference Centre, located along the banks of the Cowichan River in the City of Duncan. Owned by the Cowichan Band, the grounds of the cultural centre feature intricate totem poles and paintings, as well as stunning views of the natural landscape along the river. After taking in the scenery and browsing the artisans’ booth, conference delegates gathered inside the centre (designed to resemble a traditional Cowichan longhouse) for the evening’s program. A delicious salmon meal was served, during which delegates enjoyed the evening’s entertainment. The Kulus Dancers performed outstanding traditional drumming and dance sequences, making for a lively display of local talent and culture to end off the evening.

Our heartfelt thanks go out to Steven Sxwithul’txw and Terry Sampson for helping to organize and host this wonderful community event. 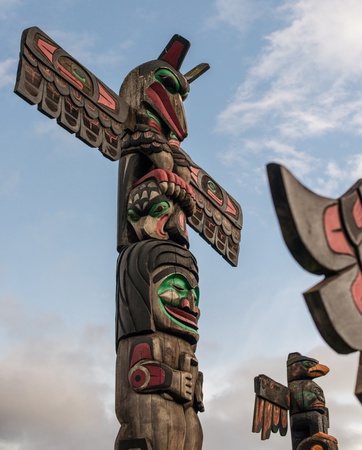 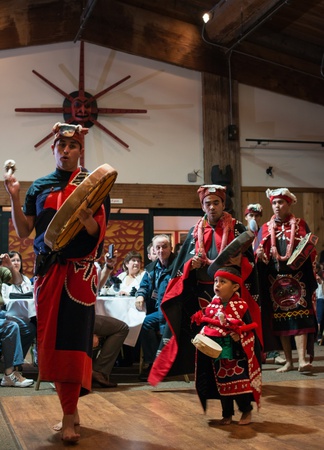