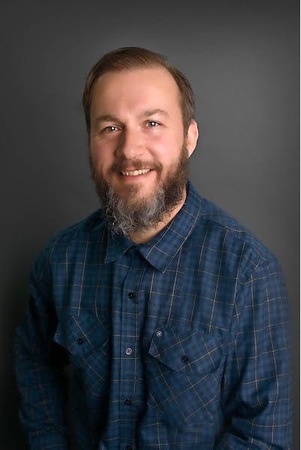 Steven Patterson firmly believes upgrading oneself can truly be beneficial. Back in 2015, Patterson was already employed as the natural resources manager for British Columbia’s Yale First Nation. Yet he decided it would be worthwhile to put in the time and effort to get some additional certification, primarily since he was seeking extra clout when requesting funds for his First Nation.

He did just that, earning his Professional Aboriginal Economic Developer (PAED) certificate through Cando, the national Indigenous organization that promotes community economic development. Patterson, 42, believes having his PAED certificate is paying off.

“I would say it’s definitely added a degree of credibility any time we apply for funding,” he said. Patterson said applying for grant funding can be a full-time job.

“I try to stick to opportunities that focus on our priorities,” said Patterson, adding he prefers to limit funding applications he seeks to 3-4 each year.

Part of the reason for that is that the Yale First Nation, located on the eastern edge of the Fraser Valley, is a tiny community. It has 180 members, 80 of which live on the First Nation.

“We have to be more creative and leverage any opportunities that come our way,” Patterson said. Plus, most people do not want to be travelling great distances to get to work.

“People want opportunities close to home,” Patterson said. “The emphasis is to provide people with those opportunities.” One such opportunity that has come to fruition for the Yale First Nation is its recently launched and yet-to-be named wood processing business.

Patterson believes his Cando certification also holds some weight when he is trying to forge business deals.

“Developing relationships is huge,” he said. “I’ve been able to put together some relationship agreements.”

Though he is not Indigenous himself, Patterson, who was born in Kamloops, has been working closely with First Nations since graduating from Thompson River University in 1999. He earned a Bachelor of Natural Resource Science degree. Upon graduation he worked various forestry and mineral exploration jobs throughout B.C. and Yukon, often engaging with First Nations.

“It gave me a good feel for the industries,” said Patterson, who was then hired to be the lands manager of the Simpcw First Nation in 2009.

Since 2012 Patterson has also been a director for Sitka Geomatics Inc., which provides support to First Nations looking to create opportunities within their communities.