Pealow runs consulting business from his Whitehorse base 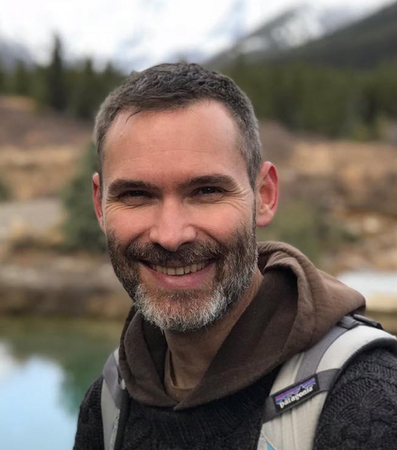 Though he grew up on the prairies, Michael Pealow has spent most of his professional life in northern Canada.

Pealow graduated with a Bachelor of Arts degree in commerce from Ottawa’s Carleton University in 2001.
The following year he landed himself a job working as the economic development officer for three communities in the Northwest Territories, doing his best to help them become self-sufficient.

The communities he worked for were the hamlet of Ford Liard as well as the settlements of Trout Lake and Nahanni Butte.

After this job, which lasted just over three-and-a-half years, Pealow worked 11 months as a senior business development officer in renewable resources with the Government of Yukon in Whitehorse.

Pealow left this government job but remained in Whitehorse. He started his own consulting business and immediately began picking up clients. He’s been running this business for the past 13 years now.

During this time he’s worked with more than 30 First Nations and about 50 organizations.

Though he’s not Indigenous himself, Pealow thoroughly enjoys the work he does with Indigenous people.

“This is maybe my small way of reconciliation,” he said.

Besides working with various clients on economic development and community development, Pealow’s consulting services have seen him advise on other issues such as decolonization, cultural revitalization, social and market housing and youth empowerment.

Pealow has also been a supporter of Cando, the national organization that promotes Indigenous economic development. He first obtained his Professional Aboriginal Economic Developer (PAED) certification through Cando in 2009.

The 41-year-old has also attended the Cando Conference a number of times over the years. Cando stages its conference annually, rotating its location to various parts around the country.

“It’s always great,” he said of the conference. “It’s pretty inspiring to see what some people are doing.”
Cando also provides a number of other events and training opportunities throughout the year to its members.

“I think it’s extremely important,” Pealow said of Cando’s services. “It provides an opportunity for people to learn from each other.”

Plus it enables those working in similar fields to meet each other and network.

“It can be pretty lonely,” Pealow said of his industry. “In some case there may not be that many people in your own community who know what you do.”

One thing that is for sure though is that Pealow plans to continue doing what he’s doing for a rather long time.

“I’m enjoying what I do,” he said. “There’s still a long road to travel on. But I love working with communities and doing what I love.”