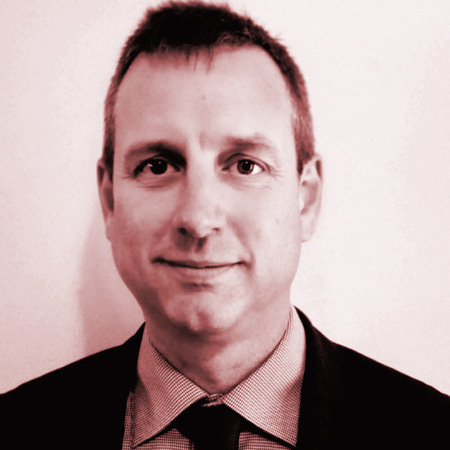 As the national lead for economic development for BDO Canada, Derek Rice spends a good chunk of his life on the road.

When he is not visiting client sites, Rice splits his time between his home in Sault Ste. Marie, Ont., where he grew up, and BDO Canada’s office in Ottawa.

Rice was also able to attend a number of conferences and economic development related events in 2018. He travelled to several provincial and national conferences.

“I was able to go to a lot of events,” he said. “By far the Cando event was the best. It was superbly done.”
The 2018 Cando Conference was staged this past October in Enoch, Alta.

For Rice, it was the first time he had attended the conference run Cando, the organization that promotes Indigenous economic development across Canada.

“It was actually the best conference I’ve ever been at,” Rice added. “It was so well organized. I enjoyed all of the presentations and all of the sessions.”

Rice’s involvement with Cando, however, does go back a number of years. He received his Technician Aboriginal Economic Developer (TAED) certification back in 2006.

He also obtained his Professional Aboriginal Economic Developer (PAED) certification in 2010 and maintained that until 2015. He received his PAED recertification this past year.

“I think that certification really means a lot to me,” Rice said. “It expresses the fact I am qualified to work in that area.”

Rice’s extensive education, which includes a BA in mathematics, is further proof of his abilities.

He earned a Bachelor of Arts degree in community economic and social development in 2006 through Algoma University in Sault Ste. Marie, Ont.

Then in 2010 he obtained his Master of Science degree from Georgia Southern University.

And just this past year he completed his PhD in economics through the University of Ottawa. His fields and thesis research focused on natural resource economics and development.

Rice’s current job responsibilities include a focus on servicing First Nations and governments, as well as working with tribal councils and on political treaties.

“I see economic development as really a key part of reconciliation,” he said.

Rice’s Indigenous ancestry, however, is somewhat complicated. His father was a member of the Mohawks of Kahnawake in Quebec.

Though he is not recognized by the First Nation since he does not live there, the federal government does consider him Indigenous as he does have a status card.

During his professional career Rice is especially fond of a 26-week Aboriginal entrepreneurship program that was staged on the Batchewana First Nation in northern Ontario.

“It was such a great program,” Rice said. “I’d work on individuals who wanted to start businesses and with a variety of businesses.”