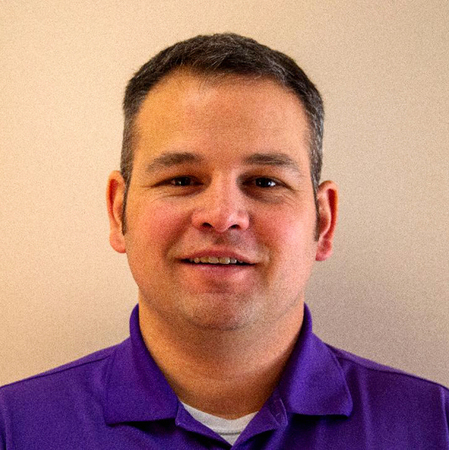 In fact, Stevens believes his certification played a key role in the fact he landed his latest job.
The 38-year-old, a member of Nova Scotia’s Millbrook First Nation, began working as his community’s economic development officer (EDO) in early January of this year.

Stevens began the process of earning his Technician Aboriginal Economic Developer (TAED) certification from Cando this past September. Cando is an organization that promotes Indigenous economic development across Canada.

Stevens’ TAED recognition allowed him to apply to become the EDO of his First Nation.

“It was a requirement on the posting to have a (Cando) designation,” he said.

Stevens said he began looking into the process of receiving Cando certification this past September primarily because his mother-in-law, Eileen Paul, who works for Nova Scotia’s Membertou First Nation, had also started meeting the requirements to get certified.

“I wanted to do it as well,” Stevens said. “I wanted to see if I could include it on my resume.”

Stevens believes his professional credibility is enhanced by having attained the requirements to obtain his TAED certification.

“It has a lot of clout,” he said. “It is something that is big because it shows that Cando has already assessed this individual.”

Stevens had graduated from Halifax’s Dalhousie University in 2010 with a Bachelor of Commerce degree with a major in Business Management.

Following his graduation he worked for three years in Halifax as a senior underwriting analyst with the Business Development Bank of Canada.

He then spent a year serving as a community project liaison with the Confederacy of Mainland Mi’kmaq, based in his home Millbrook First Nation.

And then from June of 2014 up until early January of this year he worked as a business development officer with the Ulnooweg Development Group Inc.

This group has been providing loans and business services to Indigenous entrepreneurs throughout Atlantic Canada since the mid 1980s.

As for his latest job, Stevens anticipates having to juggle several responsibilities. There are already some projects that are in the works in the First Nation, located mere minutes south of the Nova Scotia town of Truro.

“And there’s going to be significant development in the next few years,” he said.