O’Leary working as regional EDO for Manitoba and Saskatchewan communities 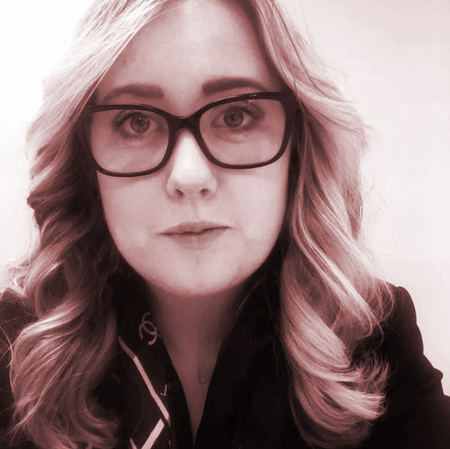 Eve O’Leary was looking for some new challenges when she moved from her native Ireland to Canada back in 2014.

The 30-year-old has certainly landed a job that keeps her rather busy these days.

O’Leary had worked in customer service and information technology fields in her home country.

After moving to Canada, O’Leary’s first job was working as a master data project analyst. But less than a year into that position she landed a new job, working as the executive director for the downtown business association in Nipawin, Sask.

Then in early 2018 she took on another position. She’s now juggling several responsibilities all at once as she’s the regional economic development officer for a commission, with partners in Saskatchewan and Manitoba.

The commission includes the city of Flin Flon, which is primarily in Manitoba but which also has parts that do extend into Saskatchewan. Also included is the Saskatchewan town of Creighton, whose borders do spill into Manitoba and the Saskatchewan village of Denare Beach.

“It’s a very different model,” O’Leary said of the regional commission she is employed by. “We have three municipalities in two provinces.”

The commission was created in 2017 in the hopes of creating a more diverse and active economy.
“It’s given us a lot of opportunities to be more co-operative,” O’Leary said.

It is still the only municipal economic development commission in the country with partners in different provinces.

The nine-member commission has equal representation and is governed by three mayors, three councilors and three administrative officers.

O’Leary, who lives in the Saskatchewan part of Flin Flon, finds herself working with three communities that have significant Indigenous populations.

“I have always been intrigued about Indigenous culture since I moved to Canada,” she said.

For starters she had a rather enjoyable experience at an Indigenous economic development youth summit, for those under the age of 30, that Cando hosted this past July in Edmonton.

“There were 60 delegates there,” O’Leary said. “And we had to write a letter why we should be chosen for the summit.”

As it turned out, O’Leary also ended up being part of a nine-person team that won a case study presentation at the summit. Each member of the winning squad was presented with a $500 Visa gift card.

O’Leary has also agreed to help with some of the planning for the 2019 summit, which will also be held in Edmonton.

“They kind of just invited me to do that which is awesome,” O’Leary said.

Her connection to Cando was enhanced this past fall as she fulfilled all the requirements necessary and obtained her Technician Aboriginal Economic Developer (TAED) certification though the organization.