Cando recognizes Indigenous youth are one of the greatest assets Indigenous communities have today. Over the past couple of decades, demographics have shifted dramatically resulting in an impressively large Indigenous youth population in Canada. As Indigenous economies are poised to grow, it is critical to invest in our young people because these are the leaders who will be taking the helm of our future.

In addition to providing scholarships and hosting the prestigious National Youth Panel, Cando is committed to providing capacity building opportunities for young people that will not only attract them to the field of Indigenous Economic Development but will provide them with skills to prepare them for success. 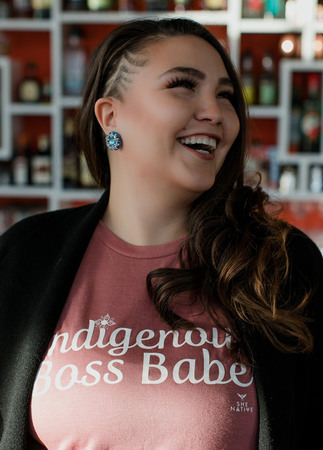 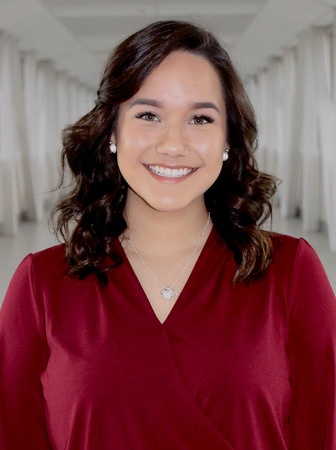 Aubrey-Anne Laura Laliberte-Pewapisconias is a 20-year old Cree woman from Treaty 10 Territory with Canoe Lake Cree First Nation and Treaty 6 Territory with Little Pine First Nation. She is a third-year commerce student at the University of Saskatchewan currently pursuing a major in Finance at Edwards School of Business. One day she hopes to move on to get a Charted Financial Analyst designation or a Master’s in Business Administration. Aside from school, Aubrey is involved in her community as a Communications Director on the Edwards Business Students' Society, a Not-For-Profit delegate on JDC West and the founder of the Indigenous Business Students' Society. 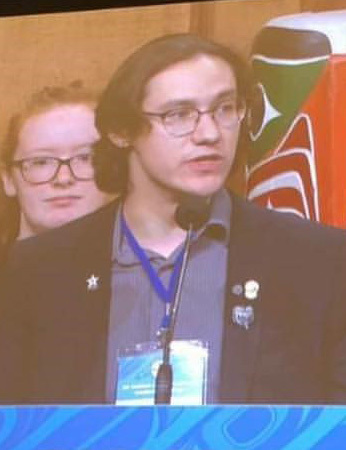 Nipawi Mahihkan Misit Kakinoosit is a Nehiyaw (Cree) from the Sucker Creek Frist Nation in Northern Alberta and was born and raised in Prince George, BC. He is also an adopted member of Musqueam Indian Band (Coast Salish) and Elsipogtog First Nation (Mi’kmaq). He is the Co-Founder and Former Provincial Spokesperson of Idle No More BC and has done extensive work in BC and Canada around: Indigenous and Treaty Rights Advocacy; Community Organising; Palestinian and Middle East Solidarity Advocacy Work; and Environmental Advocacy/Protection as a Nehiyaw Okitcitaw Okimawsis (Cree Warrior Lieutenant). 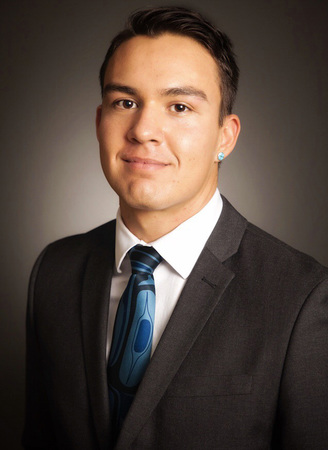 Ryan Oliverius is a member of the Okanagan Indian Band in Vernon, British Columbia. Ryan is the youngest member on council for the Okanagan Indian Band. He has a Bachelor of Business Administration degree from Thompson Rivers University (TRU) and is the first in his family to graduate from post-secondary. Ryan double majored in Marketing and New Venture while at TRU. The creative aspect of marketing has always fascinated him as well as the financial freedom entrepreneurship has to offer. After University, Ryan started a business called Salish Steel Metal Art. 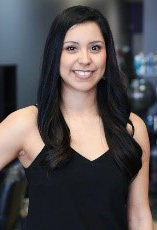 “I am 28 years old and am from Carry the Kettle First Nation.  I want to become a strong role model for today’s First Nation Youth and share my story that First Nation Youth can be anything that they set their minds to.’’ Destinee is the current owner and operator of Tangles Hair and Beauty Salon.  Tangles is a full-service Hair and Beauty Salon. She has a full line of hair and beauty products to address every clients’ needs. 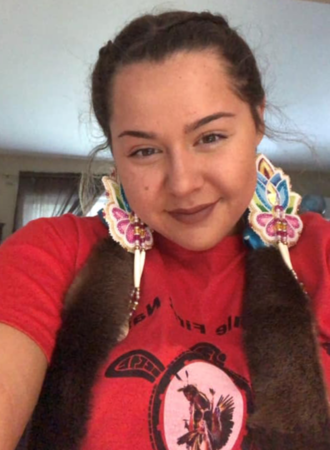 Mnidoo Migizi Chanelle Smoke, Bear Clan, of Alderville First Nation, as a National Youth Panelist. Chanelle has shown herself to be a leader not only within our school board here at Kawartha Pine-Ridge DSB, but also within her community. From an early age, Chanelle has had the wellbeing of others foremost in her mind. She is currently enrolled in the paramedic program at Loyalist College. She decided to become a paramedic while watching First Responders tend to her father as he was dying of cancer.