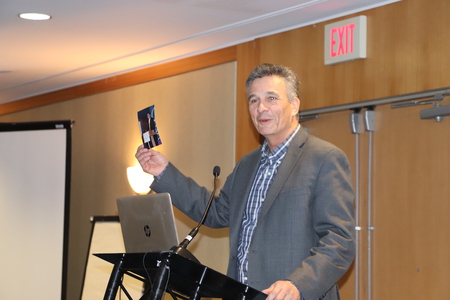 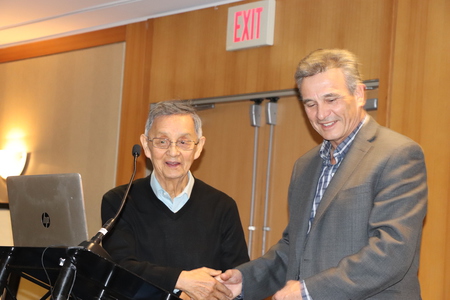 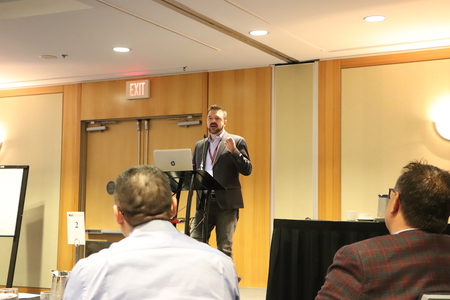 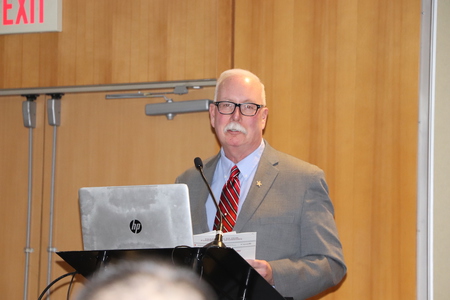 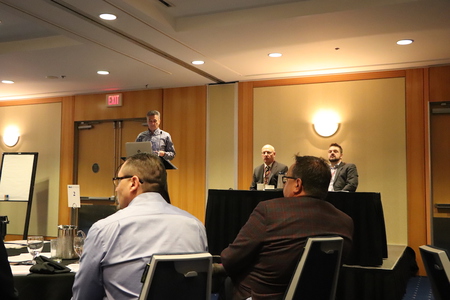 Organizers are rather pleased of how well things ran at a succession planning forum held in Vancouver in mid-January.

“The event was very well received,” said Kelly Lendsay, the president and CEO of Indigenous Works, the Saskatoon-based organization that staged the forum.

Indigenous Works aims to boost the inclusion and participating of Indigenous people in the Canadian economy.

More than 50 invitees from across the country attended the forum, which was held at the Sheraton Vancouver Wall Centre on Jan. 16-17.

Most of those who took part were from western Canada.

“There was strong representation from British Columbia, Alberta and Saskatchewan and some from Manitoba,” said Lendsay, adding one of the forum participants was from New Brunswick.

Representatives from Indigenous economic development corporations as well as reps from small and medium enterprises attended the forum.

The plan was to get everybody together to discuss strategies for succession planning for business owners thinking ahead to their retired days.

“It was really a nice cross section,” Lendsay said. “Even some students took it in.”

Lendsay said almost 80 per cent of Canadian businesses do not have a succession plan. The forum was staged in part to provide information to those Indigenous representatives looking to create jobs and provide enterprises and investments in their communities.

Lendsay said the forum was spawned from a research study Indigenous Works undertook in 2017. That study looked into the current state of affairs of corporate and Indigenous partnerships across the country.

More than 500 Canadian companies took part in that survey. That research determined there is a significant gap in Indigenous and corporate Canadian partnerships.

“We didn’t want to do more research,” Lendsay said of Indigenous Works’ reasoning to stage its succession planning forum. “We framed it as an engagement challenge.”

One of calls to action from the Truth and Reconciliation Commission on Residential Schools was for corporate Canada to make opportunities available to Indigenous people in part by addressing the disconnection gaps between their communities and economic opportunities.

The forum included a case study of how a succession plan successfully resulted in a transition to Indigenous ownership.

Discussions followed on how this succession example could be duplicated in other business ventures across the country.

“It was looking at how much of an opportunity there is and what would be some of the barriers and issues,” Lendsay said.

Indigenous Works will be producing a post-forum report, which will be distributed nationally.

“It will form our next steps,” Lendsay said.

He added this report is expected to be completed by and released at some point in February.

Indigenous Works might also be staging other succession planning forums.

“You have to submit proposals and get funding,” Lendsay said. “So it’s one step at a time.”

Find out more about Indigenous Works!