That has certainly proven to be true with the creation of the Indigenous Business Taskforce.

Early on during the COVID-19 pandemic, the Canadian government called on businesses to increase production of personal protection equipment (PPE), in order to better deal with its response to the widespread illness.

As a result, a number of national Indigenous organizations teamed up to create the Indigenous Business Taskforce. The goal with this venture was to assist Indigenous businesses so they could hopefully land some federal contracts by providing much-needed supplies.

Officials from the Council for the Advancement of Native Development Officers (Cando) spearheaded the establishment of the taskforce.

Other organizations currently involved with the taskforce are the Indigenous Tourism Association of Canada, Inuit Tapiriit Kanatami and Pauktuutit Inuit Women of Canada.

Others who offered support to the creation of the taskforce were Indigenous Services Canada and Acosys Consulting Services, an Indigenous consulting firm.

“We anticipated the initial wave and I’m not sure we’re done with the first wave but we’re definitely entering the second wave of the pandemic,” said Cando president Keith Matthew. “I would say there’s an even greater need now for PPE.”

“Once they get their foot in the door, it’s easier to navigate federal government purchasing,” he said. 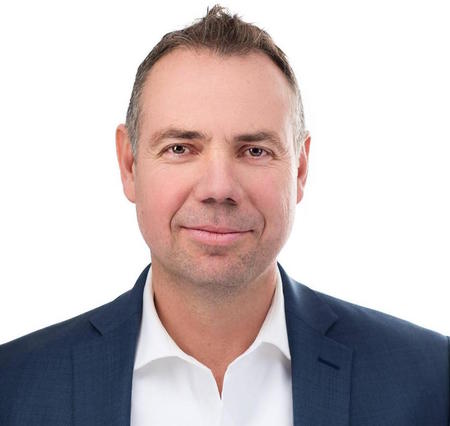 Dreamline Canada was asked to supply one million masks while AMI Medical Supply was approved to provide two million masks.

“I knew there would be a lot of companies out there that would be bidding on this,” Todd Pruden, the owner of Dreamline Canada said of the government’s request for companies to submit applications to provide masks. “We got a little piece of it. Any work these days though is good.”

Pruden said his company, which was established in 2002 and is based in Fort McMurray, Alta., had probably submitted 10-15 other bids during the past 15 years in its efforts to land contracts from the federal government.

But none of those previous bid applications had been successful.

“It was nice to break the ice,” Pruden said. 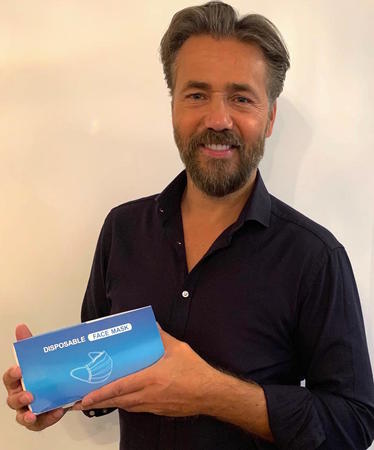 Now that his company landed a deal as well from the federal government to provide some PPE, Edgar Davis, the executive director of AMI Medical Supply, is pleased perseverance paid off.

“There was a lot going on and a lot you had to complete to keep going forward,” Davis said, adding securing a business procurement number was just one of the items required to keep a company’s bid alive.

Davis though was pleased to receive support from those within the Indigenous Business Taskforce.

“There was a lot of encouragement to keep going,” he said.

David Acco, the president of Acosys Consulting Services, is pleased to see the teamwork between various national Indigenous organizations and companies paying off.

“The taskforce gave the opportunities for Indigenous businesses, established ones and new ones, to enter the medical market,” he said.

To find out more on the Taskforce and the Indigenous Supplier Database: https://taskforce-covid19.ca/home#/