Cando would like to thank this year’s honourary guests and keynote speakers that were a part of this year’s Conference:

Appreciation also goes out to Elder Gary Sault from the Mississaugas of the New Credit First Nation who provided opening and closing prayers for the conference events; as well as this year’s Master of Ceremonies, Stan Wesley - for his enthusiasm and great professionalism. 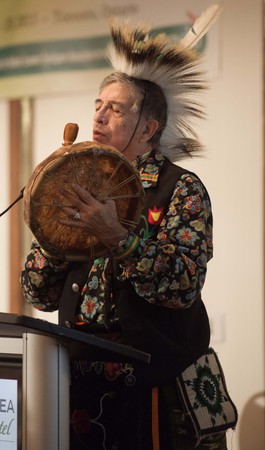 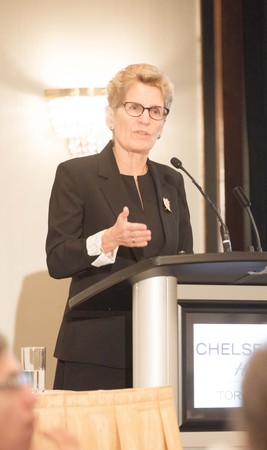 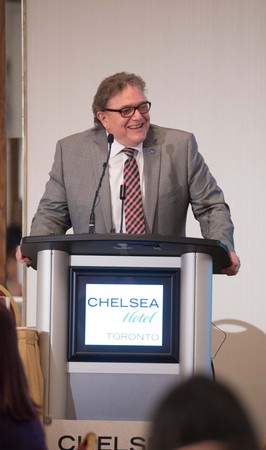 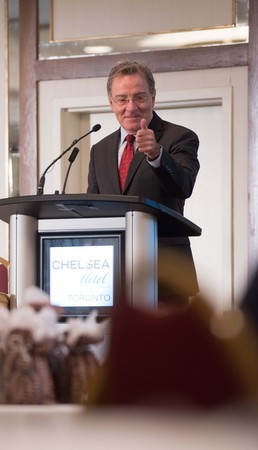 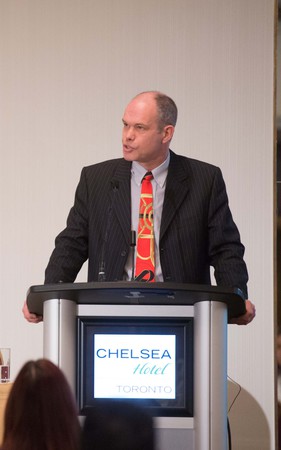 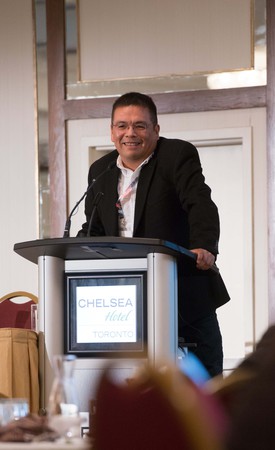 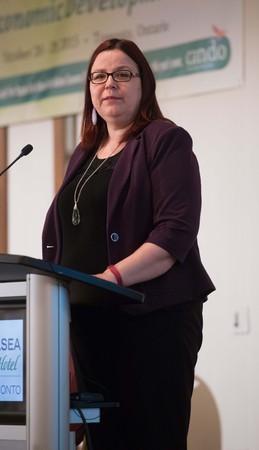 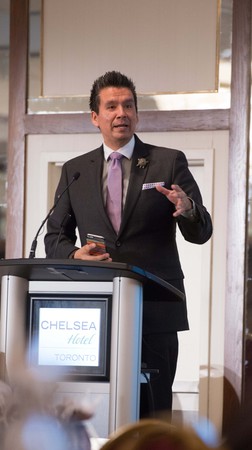